The Art of Armenian Coffee with Serj Tankian 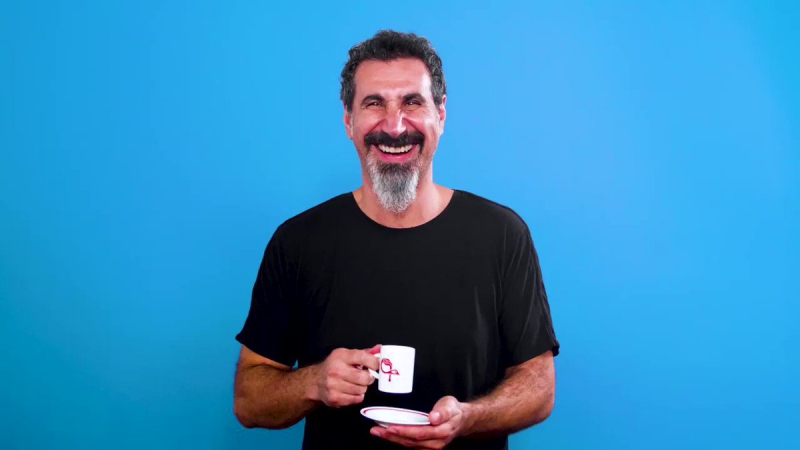 From the hard rock band, System of a Down, to a band of coffee enthusiasts, Grammy-award winning lead singer, Serj Tankian, is introducing premium Armenian coffee to the rest of the world. In 2018, the iconic frontman and score composer invited Revolver Magazine into his home to film “The Art of Work”, an exclusive three-part series talking about the evolution of creativity and his love of coffee…

"I love working when I'm drinking coffee. I’ll have a morning coffee obviously to kind of get my head straight and when I’m creating, it keeps me awake and on my toes. It’s quite interesting how involved coffee is in a lot of people’s lives in that way. For years, it’s just been kind of at the back of my head that I want to do my own coffee, and Armenian coffee specifically, to kind of introduce Armenian coffee. You know, I’ve never really lent my name to any product. I always wanted to believe in something wholeheartedly.” – Serj Tankian, Revolver Magazine 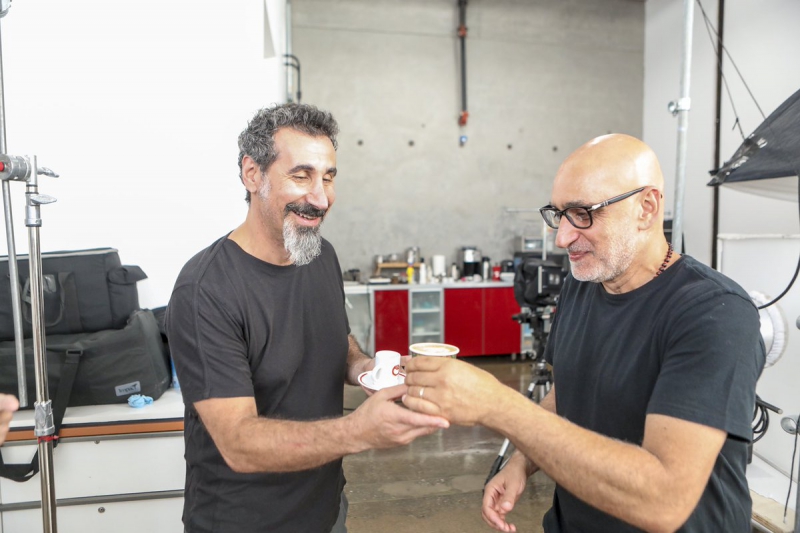 Together with his friend, Ara, Serj Tankian took his cultural roots and infused them with modern flavours to create a premium brand of modern Armenian coffee: Kavat Coffee. The name ‘Kavat’ means ‘cup’ in Armenian, and promises socially conscious, sustainably sourced and premium certified organic beans, roasted using state of the art techniques to ensure the highest quality brew and an incredibly unique coffee.

“We spent about four months just making different roasts, and trying them out to see what would actually taste best. We did a blind taste test; I had my mom invite some of her friends over. If they liked it, I think anyone would like it because they grew up on coffee their whole lives, and they were so opinionated. So yeah, mom helped out. It’s a full family adventure now.” – Serj Tankian, Revolver Magazine

In crafting their ideal Armenian coffee, Serj and Ara spent a year trying countless varieties of raw coffee beans and a multitude of roasting techniques and blind tests until they finally found what they were looking for. Kavat Coffee follows the Near East tradition of brewing and serving coffee. The beans are ground down to the consistency of a super fine powder, and then mixed directly with water and an optional pinch of sugar, before being heated over a direct flame in a special pot until it boils. The thick, full-bodied coffee is then served in a small 3 oz. demitasse cup and meant to be enjoyed right away. 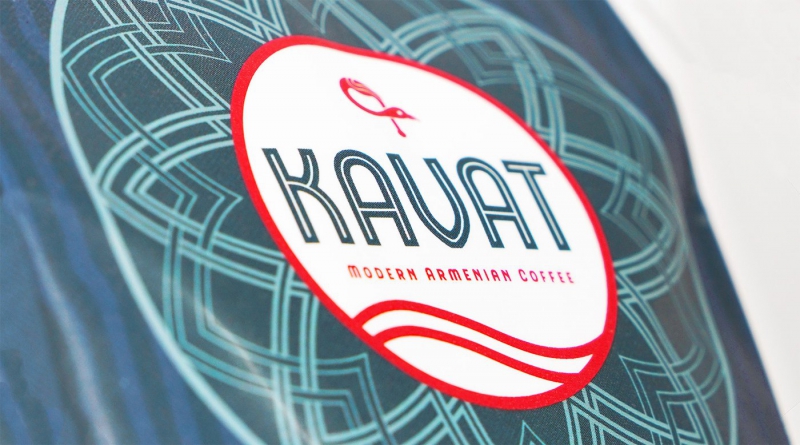 Serj highlights the artistry and creativity in the preparation and drinking rituals of this unique brew in his interview with Revolver Magazine:

“I think blending and coming up with the right coffee bean and roast and really figuring out the taste; putting that out there for people to buy, the packaging, everything…there’s art everywhere. Once you’re done drinking the coffee, you’re supposed to turn over the cup and let it kind of dry out and seep out into the saucer, and then once it’s properly dry, someone will have to read your cup, which means they have to tell your fortune, which is again an artistic extrapolation of whatever’s in the cup. It’s creativity.” – Serj Tankian