Coffee Basics: What does the term 'Third Wave' actually mean? 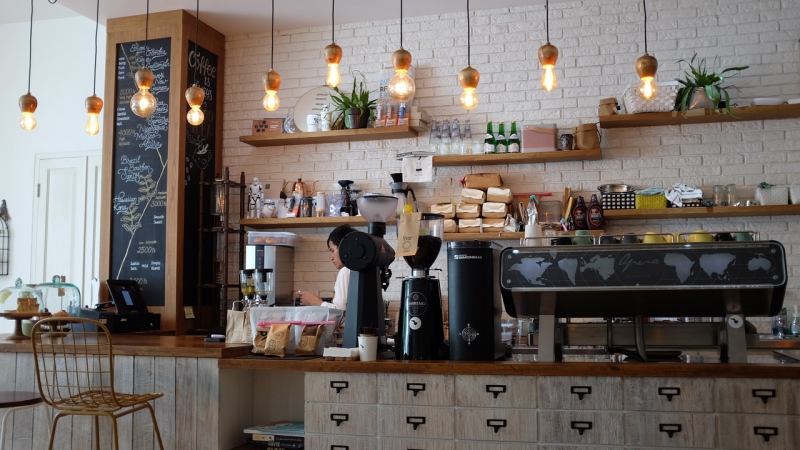 You might have come across references to the third wave of coffee, or heard cafés refer to themselves as part of the third wave…but what exactly is it? And what happened to the first and second wave? If, like me, you sometimes find yourself nodding emphatically when you have no clue what the coffee connoisseurs are talking about, here’s what you need to know…

Basically, the first wave introduced your average ‘cup of joe’ to the home of your Average Joe. Mass produced, first wave coffee had no special roast or flavour profiles, but it was widely accessible and quickly became a household item. This led to the second wave, which came with an increase in the quality of coffee and the rise of café culture – thanks to the introduction of coffee shop chains like Starbucks. Espresso drinks took off as the coffee scene became more social, and consumers started to pay attention to the sourcing, roasting, and blending of their coffee.

A culinary appreciation for coffee

This brings us to the third wave of coffee, which is all about quality and craftsmanship – across the entire coffee supply chain – an artisanal movement to produce and appreciate responsibly sourced high quality specialty coffee, from bean to cup. The goal of the third wave is not to mass produce a commercial coffee that tastes the same every time, but to extract subtleties of flavour and unique taste profiles through constantly evolving techniques of growing, harvesting, processing, roasting and brewing the beans.

The third wave is about the culinary appreciation of coffee – and the story behind the cup. Consumers want to know where their coffee comes from, and what makes it distinctive. These specialty coffees are the product of specific microclimates and soils unique to certain regions, and consumers today can find out exactly where their beans came from – down to the individual farms and farmers. Consumers are also much more educated about single origin coffees and how different methods of preparation can impact taste. 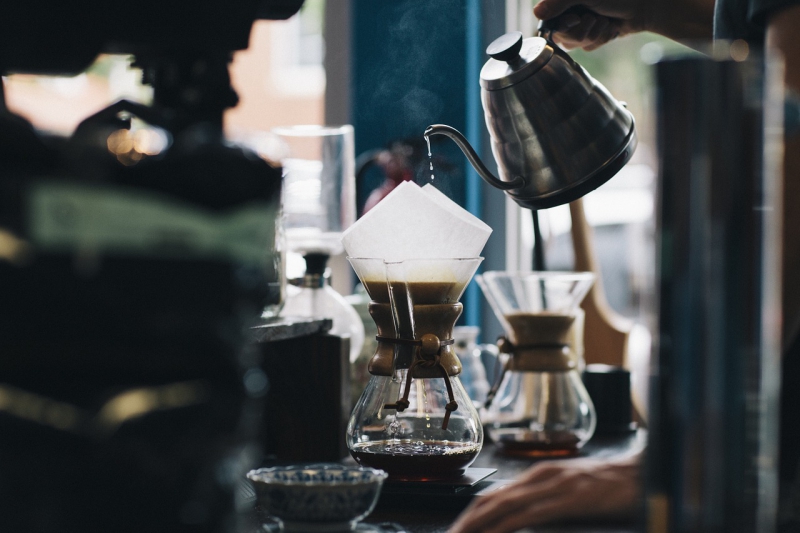 The third wave is also about the consumer experience. As consumers become more aware of the crafting that goes into every coffee, every cup becomes that much more meaningful. What distinguishes a third wave coffee shop is generally its focus on craft rather than commercialisation. These coffee shops are usually unique, both in their offering and aesthetic. A third wave coffee shop is one where serious thought and craftsmanship has gone into the roast profiles and brew methods, and customers are encouraged to expand their horizons.

Often considered a luxury, a coffee from a third wave café is worth the higher price tag because consumers are increasingly interested in learning about the small growing operations and the labour-intensive efforts behind the beans. And the increased transparency in the supply chain has resulted in better working conditions and fairer wages for many coffee-producing communities in third world countries.

There’s already talk of a fourth wave of coffee, but no-one seems certain yet of just what that movement will look like. If we continue down the road of respecting the efforts of everyone involved in the supply chain, maybe the fourth wave will see more coffee-producing communities lifted out of poverty through the world’s shared love of coffee and the people behind it. 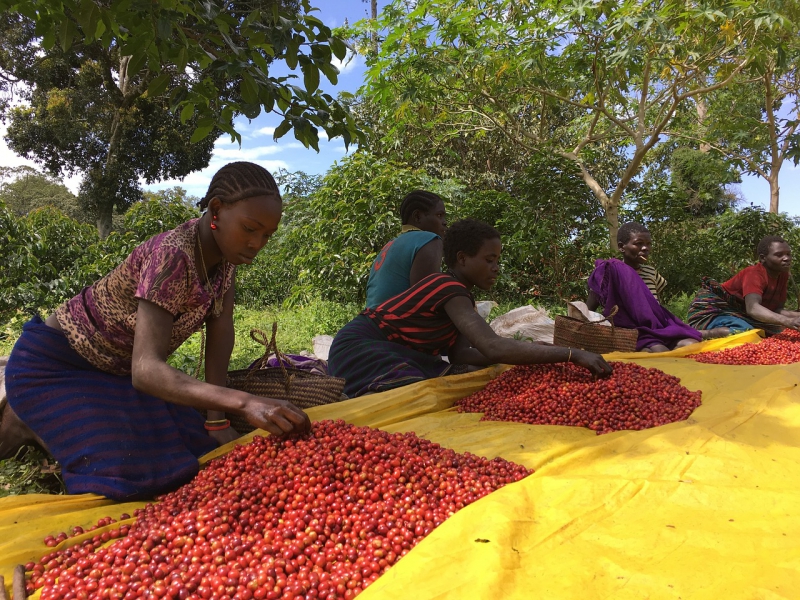