Beat the Study Blues with your Favourite Brew 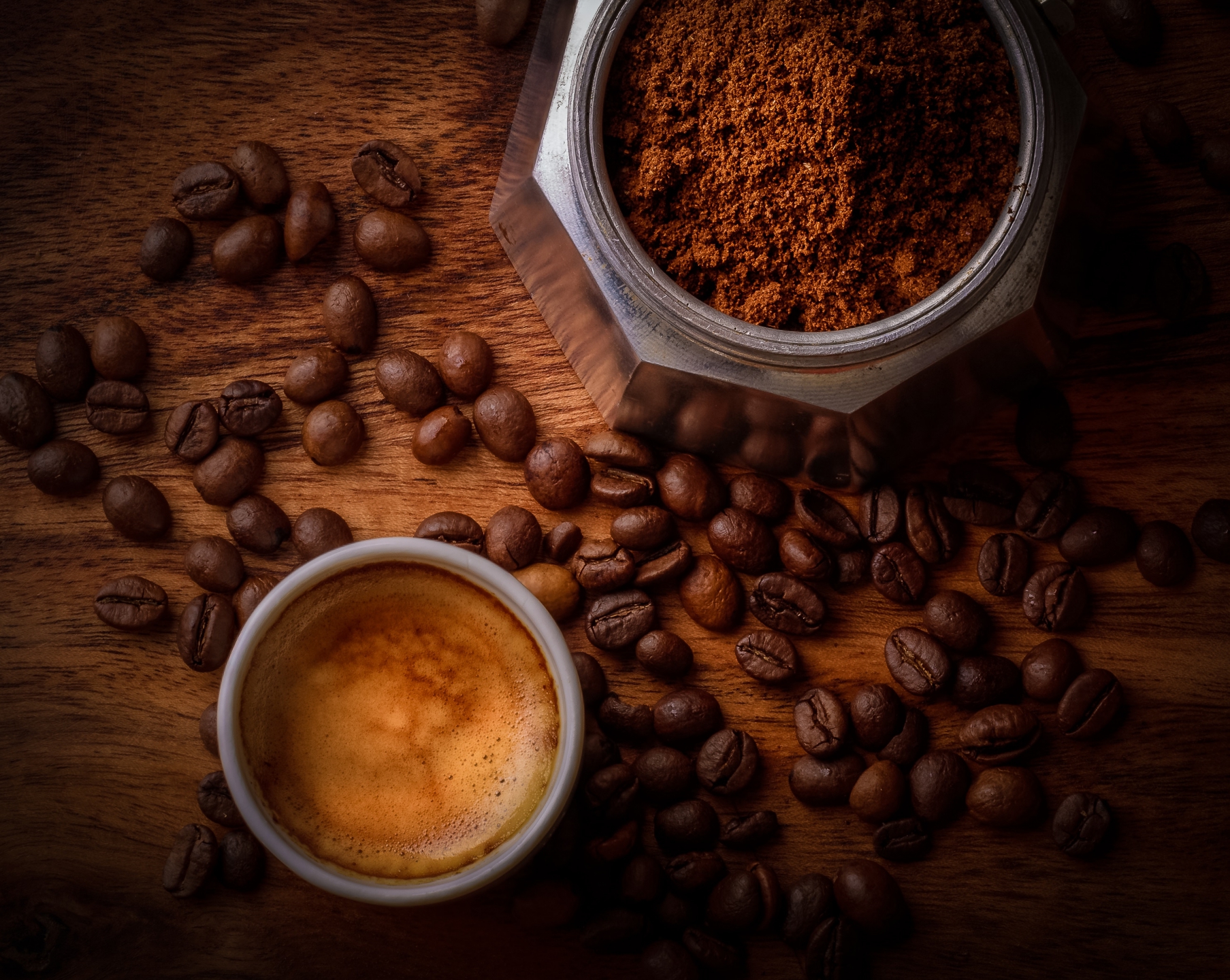 If you are a student at any of the educational institutions scattered across South Africa you are probably more than familiar with late night cramming sessions, reaching for your lukewarm bottle of Powerade while crunching on the last of your Zinger Wings.  With the annual end-of-year exams a mere 4 months away, it is rapidly becoming ‘that time of the year’ again where stress levels shoot through the roof. According to research conducted by the University of Stellenbosch, 12% of university students experienced mild to severe symptoms of depression while 15% reported symptoms of anxiety – in both instances students claimed that their symptoms were exacerbated during exams. When exam stress hits, students desperately look for ways to boost their concentration, helping them retain and recall information better. While there are a number of trusted supplements available on the market, simply reaching for a quality cup of coffee can help your study efforts substantially. Here’s why:

Coffee may increase your energy levels and make you happier

Have you ever tried to study while you were tired or in a foul mood? It is virtually impossible. When you drink coffee, the caffeine blocks an inhibitory neurotransmitter known as Adenosine. When this occurs the production of other neurotransmitters including dopamine, increases, leading to an elevated mood. That short burst of energy you receive from a cup of good coffee can mean the difference between a failed study session and a highly productive one. Just don’t overdo it on the caffeine, regardless of how tempting it may be as you can find yourself becoming jittery and have some trouble sleeping due to the influx of caffeine in your system.

Coffee can boost your memory and improve your focus

When you drink a good cup of coffee while studying, you may find that your memory is boosted, especially when you are tired or find your study material particularly tedious.  Caffeine has the ability to reduce your fatigue which helps your short term memory retain more information. A cup or two of coffee during your study sessions can simplify learning and improve understanding.  Coffee can also help you focus on the task at hand by drawing your attention away from any distractions surrounding you. Once you become oblivious to pesky distractions, you will find studying becoming a lot easier than you have ever imagined.

Just don’t drink too much

South Africa has such a large variety of exceptional coffees available that it becomes very easy to want to over-indulge. While 350 mg of caffeine per day, which amounts to approximately 4 cups, is considered to be the average amount consumed anything more than 400 mg can become dangerous and should be steered clear of.  If you have a long study session approaching you have every reason in the world to indulge in a cup or two of filter coffee, cappuccino or even a latte, just don’t overdo it as you can find yourself becoming jittery and have some trouble sleeping due to the influx of caffeine in your system. Caffeine has different effects on different people, and if you have a sensitivity to it, these symptoms may become aggravated.

Coffee is undoubtedly one of life’s greatest pleasures and when consumed in moderation, can be of great benefit to us, especially during stressful times such as exams. With the exams still a few months away now is the ideal time to try as many local coffee variants as possible so that you know exactly what brews to arm yourself with once you need to commence studying.