Imagine a world where coffee was banned?! 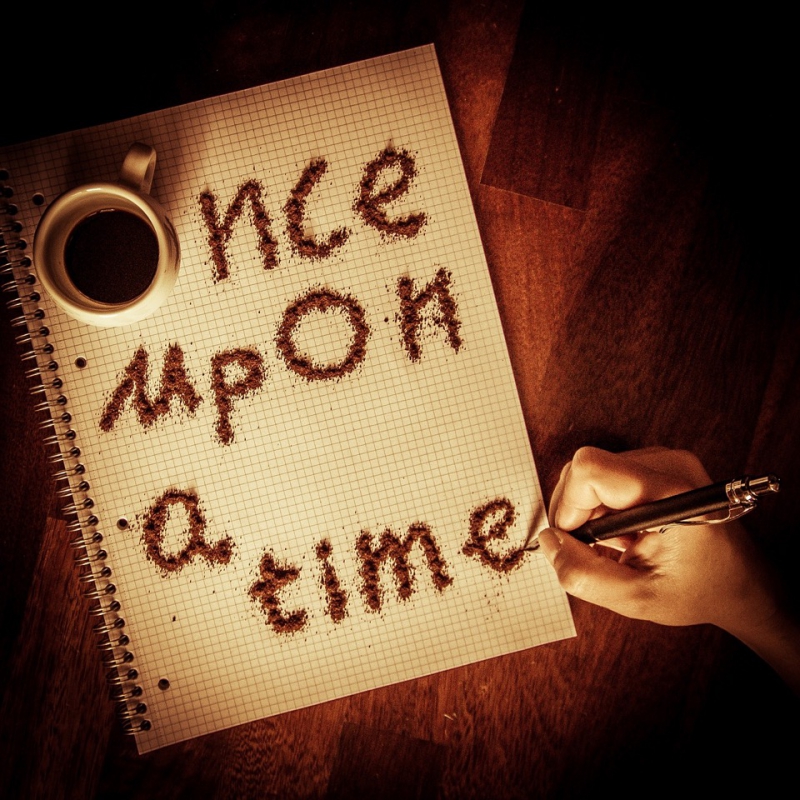 Coffee was once banned in these four places!

Throughout the ages, there have been various attempts to ban coffee and its consumption. It sounds like a horror story, but that’s history for you. Many people throughout history have had to contend with these malevolent forces, and fight for their right to hold a comforting cup of coffee…

Coffee and radical thinking in Mecca

Coffee reached Mecca near the end of the 15th century. It grew quickly in popularity, leading to the first public coffee houses, known as kaveh kanes. Men would gather at the coffee houses to drink coffee, discuss news, play games like chess (sometimes for money), and sing, dance and listen to music. After stepping out of a mosque one day in 1511, the governor of Mecca, a strict man called Kair Bey, encountered a group of men who seemed drunk, but were actually buzzed from drinking coffee.

Worried that the exuberance caused by coffee-drinking would lead people into actions prohibited by law, he was determined to ban the drink. He was successful in both shutting down the coffee houses and banning the drink. But wait! A hero in the form of the Sultan of Cairo overturned the ruling, stating that what was permissible in Cairo is permissible in Mecca, and Kair Bey mustn’t overstep himself again.

The Swedes have a particularly troubled past with coffee – their leaders have tried more than once to ban the beverage. Having been introduced to the country in the 17th century, it became very fashionable among the elite. Gustav III, upon ascending to the throne in 1746, issued an edict banning tea and coffee drinking, believing they were being drunk in excess and causing health issues. He even commissioned an experiment involving a pair of imprisoned twins – their death sentences were commuted in turn for one twin drinking three pots of a coffee a day, and the other three pots of tea a day, for the rest of their lives, with scientists studying the effects on each.

Ironically, the doctors assigned to supervise the experiment died before the twins and the experiment was never concluded! Though meeting with considerable resistance, attempts to ban coffee in Sweden continued into the 1820s, with various fines and punishments in place. The legacy? Today, Sweden is one of the world’s highest coffee consumers per capita.

Coffee versus beer in Prussia

In 1777 Frederick III of Prussia, in response to the growing popularity of coffee, tried to replace the beverage with beer, at least among the lower classes. He issued this statement, as provided by coffee historian William Harrison Ukers in his book All About Coffee:

“It is disgusting to notice the increase in the quantity of coffee used by my subjects, and the amount of money that goes out of the country in consequence. Everybody is using coffee. If possible, this must be prevented. My people must drink beer. His Majesty was brought up on beer, and so were his ancestors, and his officers. Many battles have been fought and won by soldiers nourished on beer; and the King does not believe that coffee-drinking soldiers can be depended upon to endure hardship or to beat his enemies in case of the occurrence of another war.”

It’s not often that leaders feel so passionately about coffee interfering with the country’s beer consumption… For a while coffee was returned to being a luxury just for the rich, but the status quo didn’t last. When Frederick realised he was losing the battle, he put a royal monopoly on coffee roasting; he would grant coffee-roasting licences (only to the elite) and through this endeavour earned himself a small fortune.

The work of the devil?

Other famous examples of coffee bans include a brief attempt in the 16th century in Italy by clergymen to have the drink labelled as ‘satanic’, but Pope Clement III wasn’t having it, and instead declared it delicious. The next century the Ottoman ruler Murad IV briefly outlawed the drink, decreeing various penalties for transgressors. The penalty for a first offence was a beating. Ouch. But some days, going without coffee might be worse?

Thank goodness no-one’s trying to ban coffee these days. You’d have to pry the mug from me by force. In a 24-hour news cycle, we’re often tempted to think we live in the worst of times, but as Dickens said, it’s actually the best of times as well. We can make coffee in our homes, drink it publicly, and find a coffee shop around almost every corner. Definitely the best of times!