Dr G and the Coffee Varietals

Tuesday, 3 September, 2013
Much the same as you get different kinds of grapes for wine, you get different varietals of the coffea arabica plant. They may all look much the same, but there is more than meets the eye. Here, Gerald Charles aka Doc G, who was invited to compete at the World Roasting Champs in 2012 and is currently the Head Roaster at Union Hand Roasted Coffee in Cape Town, tells us a little bit about his experiences with some of them (there are a lot!).

My first experience with any particular variety of coffee, happened way back when I was handling the amazing Rwanda Maraba Bourbon. Now I know your first thought is: a whiskey from Rwanda?! No, in fact Bourbon is a varietal of Arabica. In my Seattle days, being an avid whiskey drinker myself, I'd often look for those malty-like characteristics in coffee, those were early days, when I was young and I thought I knew everything! Little did I know...

My next encounter was when I started roasting, in London. I attended a Barista Jam at the bank, TSB. One coffee snob looked down his nose and told another coffee snob, "Oh my Catuai is roasted lighter than yours". Lots of possibilities went through my mind, then I remembered one of my roasting mentor's Matt Wade mentioning Catuai a few times. I asked what it was all about, he gave me the low down along with some practical experience.

We roasted the main line Catuai (a Mundo Novo and Caturra Hybrid), and the Bourbon Micro Lot, both from the San Jeronimo Micro mill, I was amazed cupping the two side by side. The beans were from the same farm, had undergone the same processing, but they had completely different flavours.

The Bourbon started as Black tea evolving to nuts and orange peel then cocoa in the finish.

The Catuai started with slight lime attributes, turning into cherry, and finishing with a heavy hit of honey caressing and coating the back of my throat. For a long time this was my favorite coffee, and still holds a special place in my heart.

The multitude of varieties or cultivars could come as a result of the mutation of a species delivering one or more sub-species, for example Villa Sarchi (mainly Costa Rica), Pacas (El Salvador) or Caturra (Brazil) which all evolved from the Bourbon variety. The integrity of the end cup is not as high as the classic Bourbon, as the Sub-species tend to yield more fruit, unlike the sought after Blue Mountain, a Typica mutation. Other varieties are Hybrids, like the Mundo Novo, a cross between Typica and Bourbon varietals or the above mentioned Catuai.

The Geisha/Gesha varietal has in recent times, seemed to be most trendy and flamboyant. It was initially introduced in the 1950's as a Coffee Rust (a fungus that causes plants to rust) resistant plant. It has been revived and is quite sought after (much like the Syphon and Chemex as old brewing methods that have come back into vogue). I played around with some from Columbia and Costa Rica; they delivered lots of sweetness, however the best Geisha I had the privileged of cupping and highjacking has been from Boquete Panama, on both occasions sweet tropical fruit attributes dominated the end cup.

But Doc G's all time Undisputed Favorite has to be...The Ethiopia Yirgacheffe Heirloom varieties. This is coffee's Man of Mystery equivalent, as not much is known about these trees, though farmers are in the process of researching these trees at ground level.

In the short three and a bit years of my roasting apprenticeship, I have built a loving and caring relationship with these particular varieties, across four different co-ops and six different roasting machines, and the consistency and versatility always leaves me in shock and awe. As a filtered coffee, sweet lime dominates the cup, the body is winy, with delicate bergamot, jasmine, gingerbread and apricot undertones. As an espresso stewed apricot dominates, a juicy syrup like body, delivering a graceful grapefruit finish. 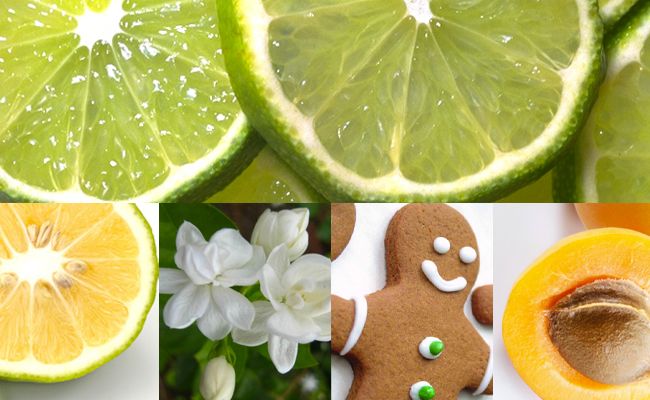 Safe to say, that I no longer try to pin point whiskey-like attributes just because I'm cupping a Bourbon variety!

And yes I'm still young, but age has has hit me with the resolution that the more I learn about coffee, the more there is to learn and discover...so have fun experimenting!