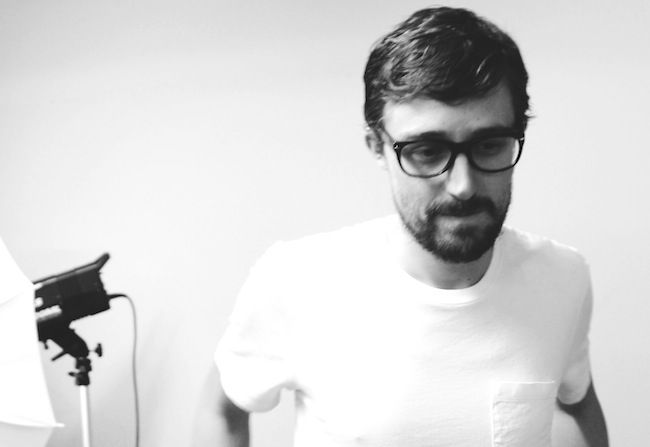 Who were the brains behind this business venture? (Father coffee roastery and coffee shop)

I have worked in coffee for a while and Barry has a very strong passion for coffee. Barry, like myself, felt that there wasn’t enough places to get good coffee in Johannesburg. We’re all friends (the four business owners- Chad, Barry and Nick Weedon and Angie Batis) and we just came together and saw where it went. Barry is more business minded, I did all the research to see if it was a viable business option and Angie and Nick were both the designers. 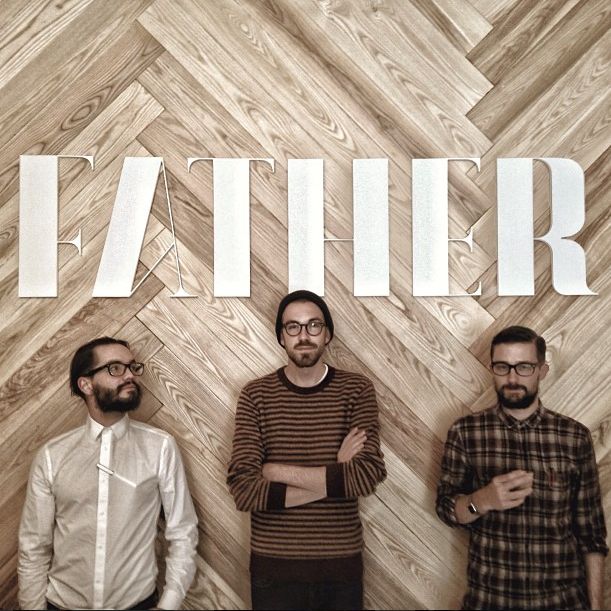 It seems like Father is a creative collaboration between all four owners. What role do you play in the coffee shop?

I feel quite awkward in saying this because I’m the only barista but I’m the Head Barista and Head Roaster and I trained Nick and Barry to be baristas. So they man the machine during the week, and me on Saturdays.

Has this coffee venture always been on the cards or was it a spontaneous decision?

Nick, Barry and Angie were trying to think of a new business venture and they decided on coffee. They approached me because I was already involved with coffee and I wanted to get involved with something more. So as friends we just thought about it for a while and then did it. 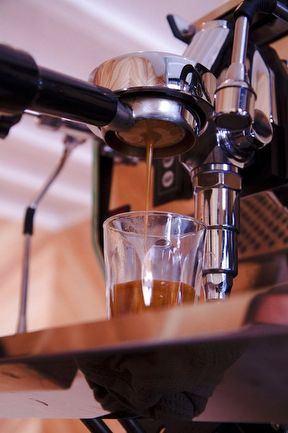 Father coffee sells beans and brews that are home roasted. (photo Andrew Berry)
How have you found the process of roasting your own beans so far?

I don’t really trust other people and I don’t like serving something that I wouldn’t personally drink so it has been great to serve something we would drink ourselves.

What idea of coffee, and coffee shops, are you trying to represent with Father?

South Africa, especially Johannesburg, is quite underdeveloped when it comes to coffee culture. You get your big chain stores that sell miserable Italian coffees and then there are your more boutique coffee shops. These niche high-minded coffee shops are more seen in Cape Town and they aren’t always so accessible to the majority. We see coffee as something you drink everyday so it needs to be simple and accessible. That’s what we are trying to create with Father. 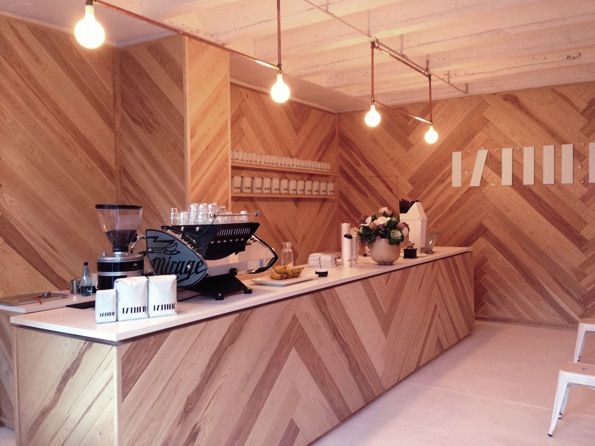 The minimalistic design of the coffee shop inspired by a Scandinavian wood hut.
(Photo Andrew Berry)

Your speciality drink, the skhotado (made of Ultramel, Red Bull and double ristretto)
is quite an original idea, how did this idea come about?

It came from a drunken state one night when we basically played on the concept of the cortado and Skhotane culture. Young black Soweto kids have this bizarre practice of burning their expensive clothes and belongings to show how wealthy they are. They often spill Jonny Walker, Red bull and Ultramel (known as a white mans commodity) on themselves and the ground. It’s more of a joke but it was a drink that came from that idea. We have only had six people buy it so far but we can’t wait for someone to come in the store, buy one, throw it on the floor and then leave.

I don’t like the bitterness that coffee can often have so we have a sweet, almost fruity, flavour of coffee. We aim is to create a balance and show the depth of character in the coffee and to make sure there is no lingering bitterness. 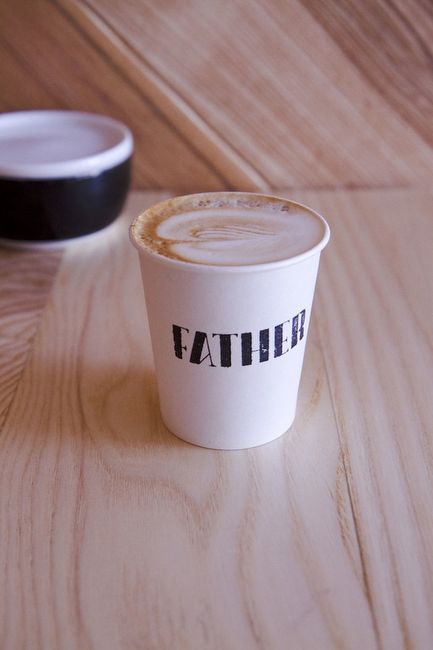 Ozone in London, Loading Bay in Cape Town, and my second favourite coffee shop in Johannesburg (Father is obviously the first) is 4th Avenue Coffee Roasters.