Appreciating the person behind the bar.

Thursday, 11 April, 2013
He's quiet if you meet him when he's not behind the bar, but get him in his comfort zone and you'll learn things you never could have imagined about alcoholic beverages. Ryan Duvenage has been mixing drinks for years and it's taken him all over the world. Our Southern African Barista Champion Lovejoy, graces the cover of Issue 3 (don't forget to get your copy!). He's heading to Melbourne in a month's time. They are serious about their craft. 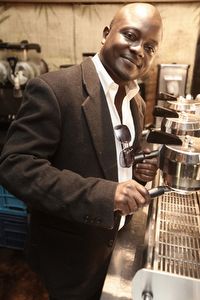 Ryan brought this piece by Andy Fenner on the under appreciation of the bartending trade, to my attention. It just made me think how our baristas and roasters also don't get the credit they deserve.

This is the cocktail that Ryan took to the recent Bacardi Legacia Champs: 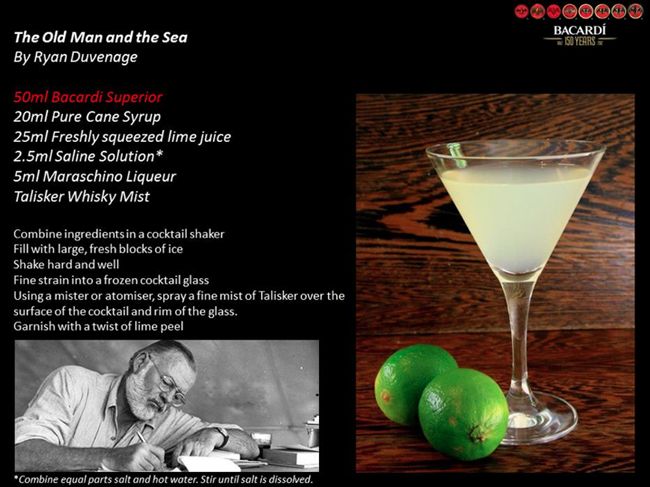 Ryan didn't end up winning, honours went to Nick Koumbarakis, for his coffee infused beverage using "Fresh roasted El Salvador coffee beans which evoked an aroma, a collected memory of my father drinking strong black coffee whilst reading the local paper." Look, we're a little bit biased, but it sounds like the best cocktail won ;) His drink has 18 steps. If you're brave enough to try and replicate the genius, check it out here. Or just go to Orphanage Cocktail Emporium and order one.

*Side note: Ask Assaf to whip you up a traditional Gin Martini. Speaking as a straight whisky, no cocktails kind of girl, this one was almost good enough to get me to move to Cape Town.

As Andy Fenner said, "These emerging bartenders are at the top of their game but they are all noticeably on the same team. They’re looking to promote the forgotten art of mixing good, classic, clean and delicious drinks. I’m on board."

We're on board too. Let's get behind the people behind the bars. They rock our tastebuds everyday and every night.